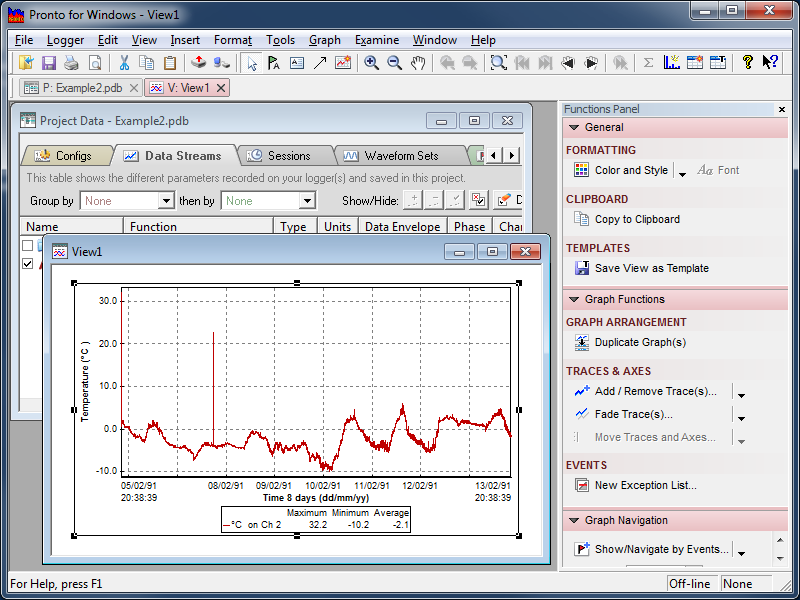 Pronto 5.xx development started in 2000 and it is still being maintained. Originally developed for Windows 98, ME, NT4, 2000 and Windows XP, support for Vista/7/8 and 10 has been added.
for a complete revision history for Pronto for Windows 5.xx please look in the knowledge base here 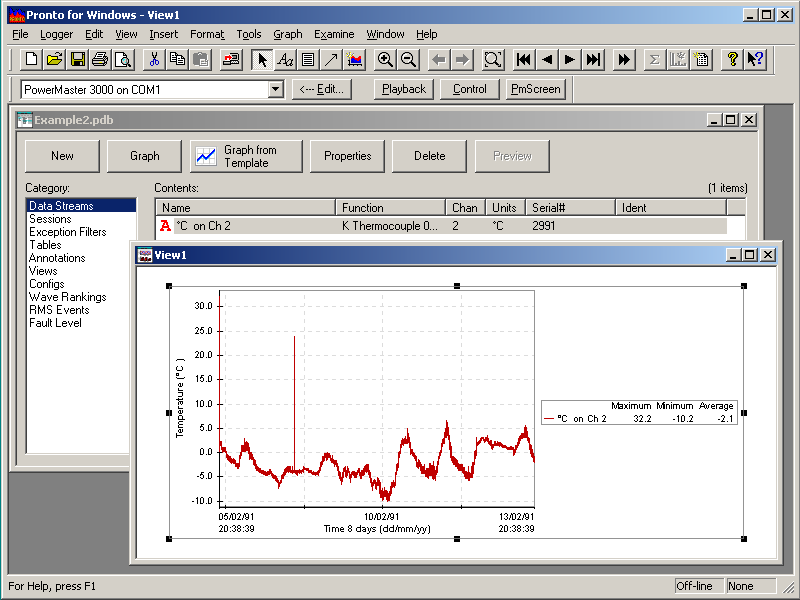 Pronto 3.xx was developed between 1987 and 1993 for the DOS operating system.

Pronto 2.xx was developed to support the Rustrak Quartel Handheld Loggers on the DOS operating system.

Pronto 1.xx was a proof of concept demonstration that ran on the BBC micro, an early Rockwell 6502 based microcomputer.